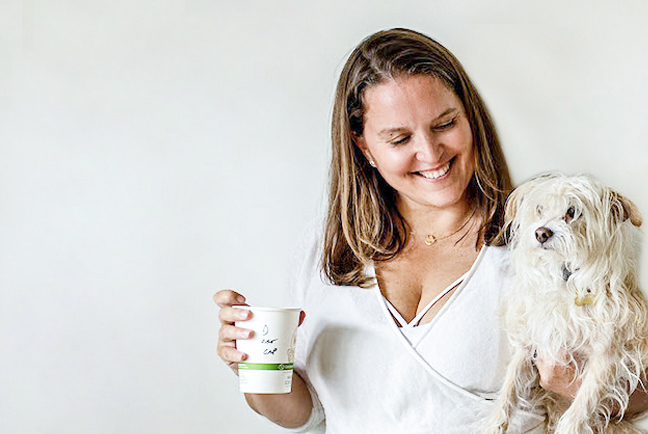 I’ve spent the last 25 years successfully helping thousands of curious and brave people get out of their own way so they can live a soul-on-fire life of purpose.

For some, it’s not even that grand: they re just sick of acting like jerks or making the same old mistakes.

I love every minute.

I teach with humor and candor, weaving my own neurosis and love for metaphors found in binge-worthy television into classes, trainings and retreats….  Basically so we can be better off the mat.

It’s hard to describe my classes; I’m not even going to try. But I will invite you to just come, with an open mind and a willingness to get messy.

Here are some other things about me 👇

I consider myself first a student. That, and a warrior against toxic positivity and faux “love and light” in the wellness industry.

What feels revolutionary in yoga? Brave honesty about messes and struggles and hard things.  Like feeling uncomfortable and trying desperately not to manipulate or avoid-by-pasta.

People who land in my classes & trainings are honest people who want to dive into the fire of their life;  they’re attracted to my offerings because you won’t find me posturing as an unattainable image of faux-shiny-happy.

And this life we see online? The one that looks brilliant on the outside, yet is masking a deep fear of vulnerability and appearing unattractive?

I would never want that for you.  You deserve better.

It’s your job on this planet to live as an honest model for other humans – be it your children or media followers or people who land in yoga spaces. If you can’t speak about your wins and messes openly, much of the time that means you can’t bear to feel the shame about your life.

I feel this shame: of colossal mistakes and having more than one relationship implode. These mistakes are my most effective teachers and have always been a springboard for transformation.

But, oof: I just wish these lessons were less expensive and painful.

I *have* had human teachers, though. Among early influences – way, way back in the ’90s – were Shiva Rea and NYC’s Om Yoga.  Since then, I’ve tried Bhakti chant camp with Jai Uttal, Buddhist meditation with Stephen Cope, and  tried vipassana meditation.

These things were really hard.

It’s normal to feel like a failure at meditation and yoga. It wasn’t until I found breathwork, repetitive motion and mantra that I landed in a meditation style that stuck.

My CV is below, if it makes a difference to my academic cred. 👇

In the meantime, don’t be fooled by your IG-crush whose brand positioning claims life is just *one* hell-and-back story that is sits securely in the rear view mirror.  (Check. Fixed now.)

To live a life of purpose, you’ll have a series of successes and failures and starts and stops over and over again:  Past, present + future.

You can feel shame or you can be proud of yourself and learn forgive yourself:  Your call.

It’s not going to be easy, but you can do it.  I’ll be fighting for you.

Let’s work together someday! I’m currently on a sabbatical through mid-2022.  Or check out my Instagram @jen.at.twist.yoga and DM me!

* Before viewing this CV – I no longer follow GuruJagat or any teacher in KRI/3HO because they’ve failed to address the abuse that permeates their organization nor have offered meaningful reparations to the long list of victims hurt by YogiBhajan, the teachings and community of Kundlaini Yoga.  I do, however, participate in the breath work, movement and mantra techniques similar to the practices that found their way to Kundalini yoga because they’ve helped me begin to resolve my trauma and subconscious garbage. However, I will never again refer to, quote or teach material from 3HO or YogiBhajan because he was a dangerous and manipulative predator who was enabled by his followers – some still living and teaching, unaccountable, today. As a white, privileged Westerner, I will not appropriate Sikh practices of wearing turbans and adopting spiritual names that are historically handed down to Sikh individuals at birth.

What’s your favorite yoga pose at the moment?

Describe a moment during a yoga practice that rocked your world.

Our family cabin on Whidbey Island in the summer with my daughter.  My bed, on a blustery day, for nap time.  The studio at Twist Yoga is a pretty energetically beautiful space, too.

What is your favorite color? Why?

Yellow; it reminds me of the sun.

Whom do you admire?

Anyone who is willing to take responsibility for their own part in things.

What traits in others are you attracted to?

What is the kindest thing anyone has done for you?

The entire Twist Yoga community who rallied around me and the studio in the fall of 2014… and a few truly generous and gracious Twist teachers.

A Tree Grows in Brooklyn

Hands down, the people. 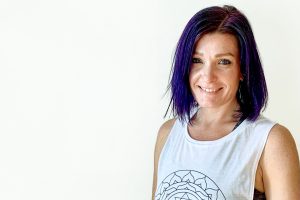 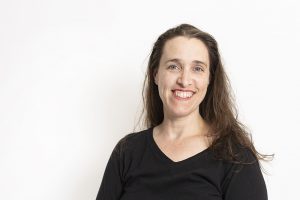 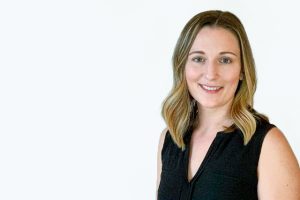 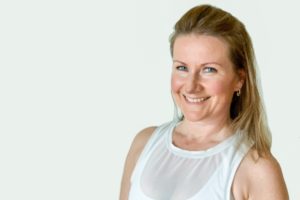 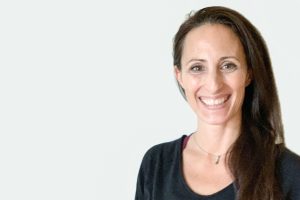 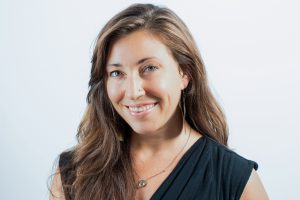 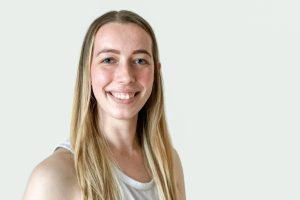 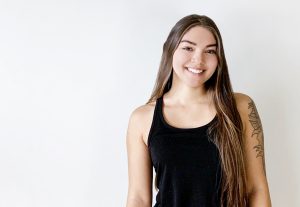 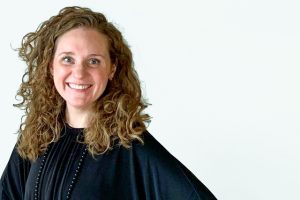 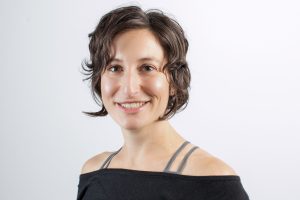 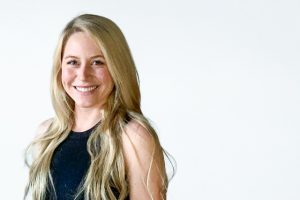 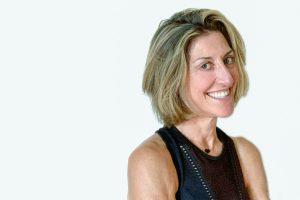 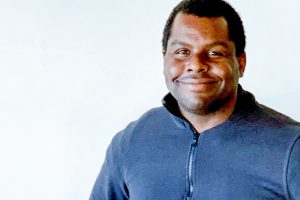 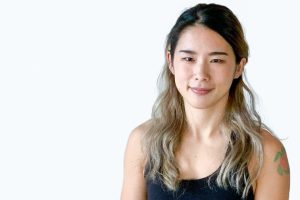 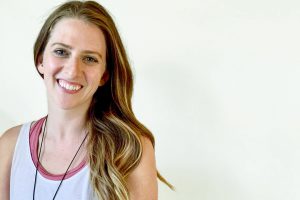